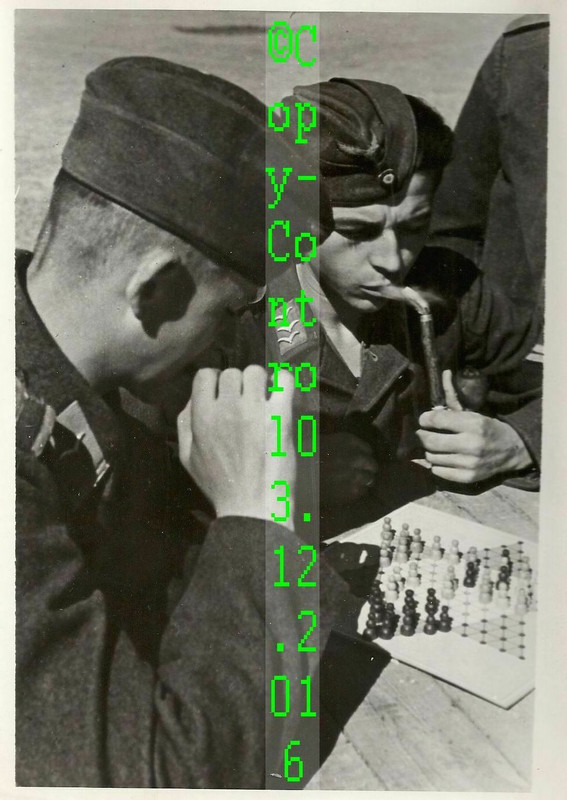 Sitting for hours on end with no radio chat, Gue off! just waiting for orders 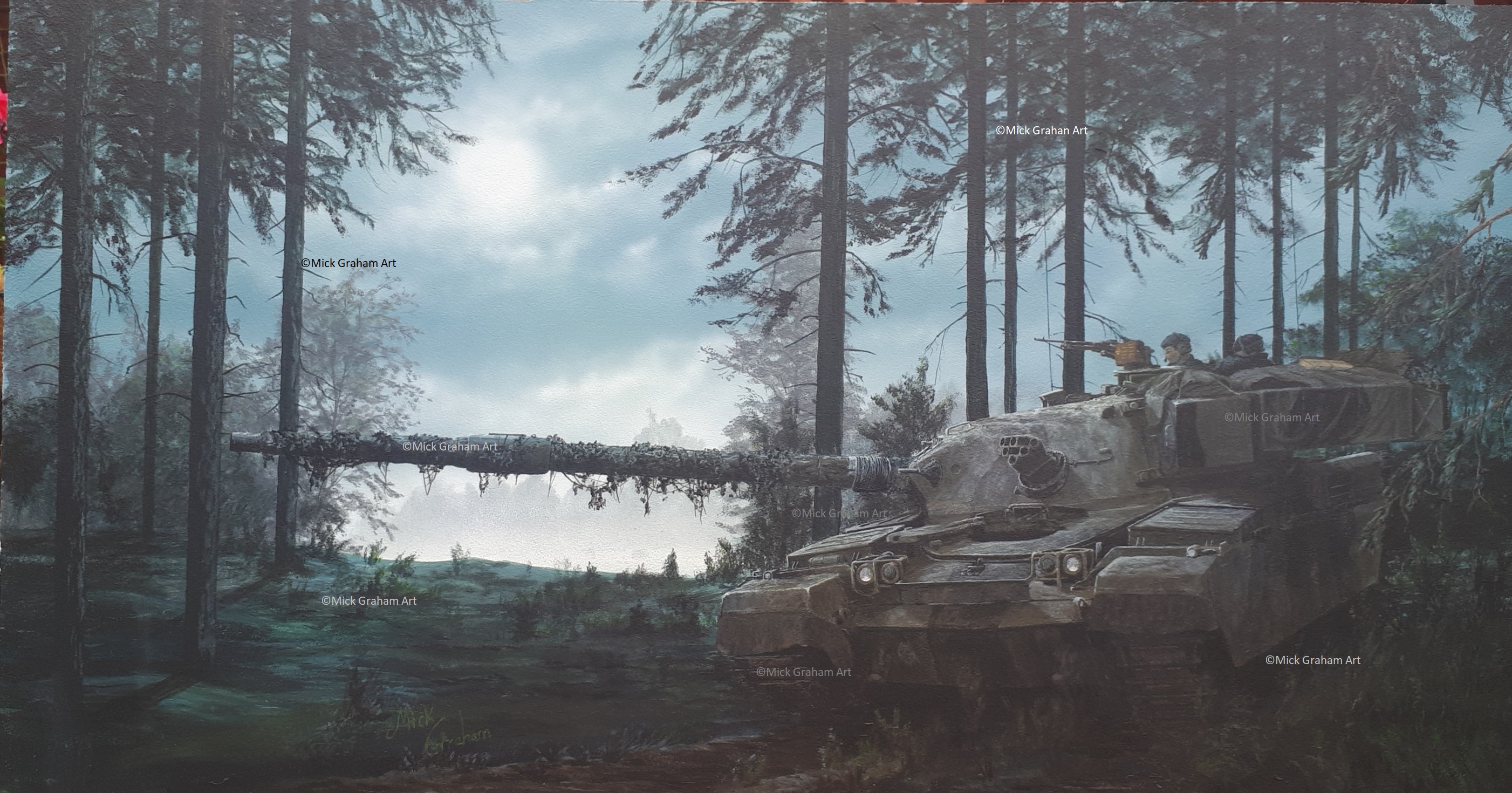 Leoparden auf der Jagd (Leopards on the hunt)Leopard 2A4's on training exercise A popular Tank in service with many countries.
I can add personal touches to you print including panzer, battalion numbers, iron cross and any other tank markings.

Chieftain Mk 10/11 on the plains of Batus In Canada

Oh and the usual Diesel/oil/spares/Ammo etc

To celebrate my first Tank Fest I have released Tiger 131.

Waiting for orders over the net, long night ahead. Cheiftain tank troop, on standby.

Even in the cold depths of winter, crews still had to be at their best

The "hard core" of the Armoured Corps

The front line of the British Army since 1972

Scimitars were fast, nimble and it had a sting in it's tail 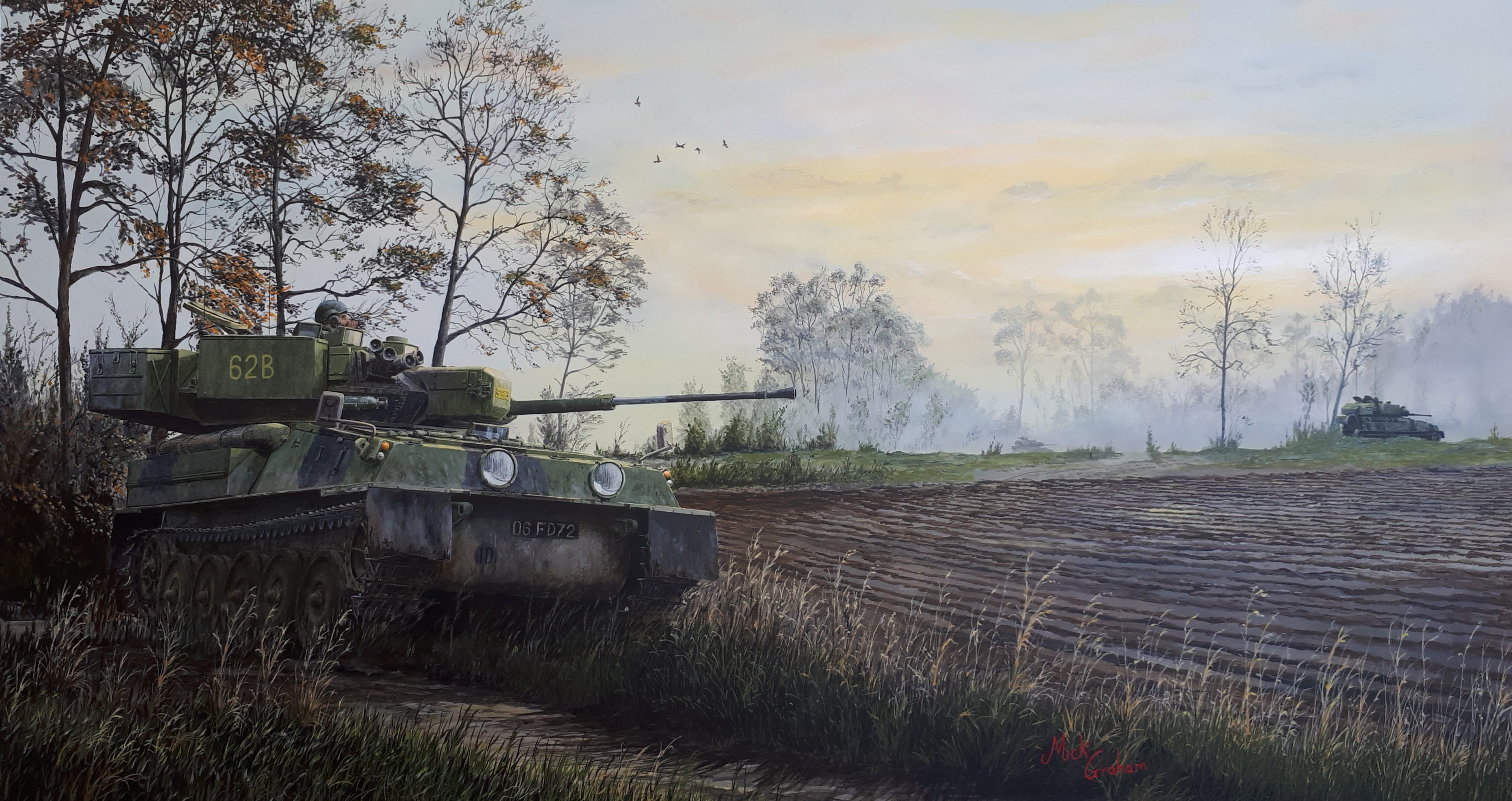 The Night route march, been at it all week, your knackered and in need of a kip! Challenging times for the crews!
Cmdr- map reading,(no easy sat-naves in them days)
Ldr- hot tea/coffee/cherry brandy supply.
Gnr- trying not to fall asleep, wishing Wolfgang would turn up
Dvr- watching the hypnotic convoy light in front.
All made a bit easier with a little help from the moon!

Best time of the year! Annual firing on Hohne Ranges
The Tanks were immaculate
The adrenaline was pumping
Didn't matter if you were Commander, Loader or gunner!
The satisfaction of first round hit on hard target was awesome! 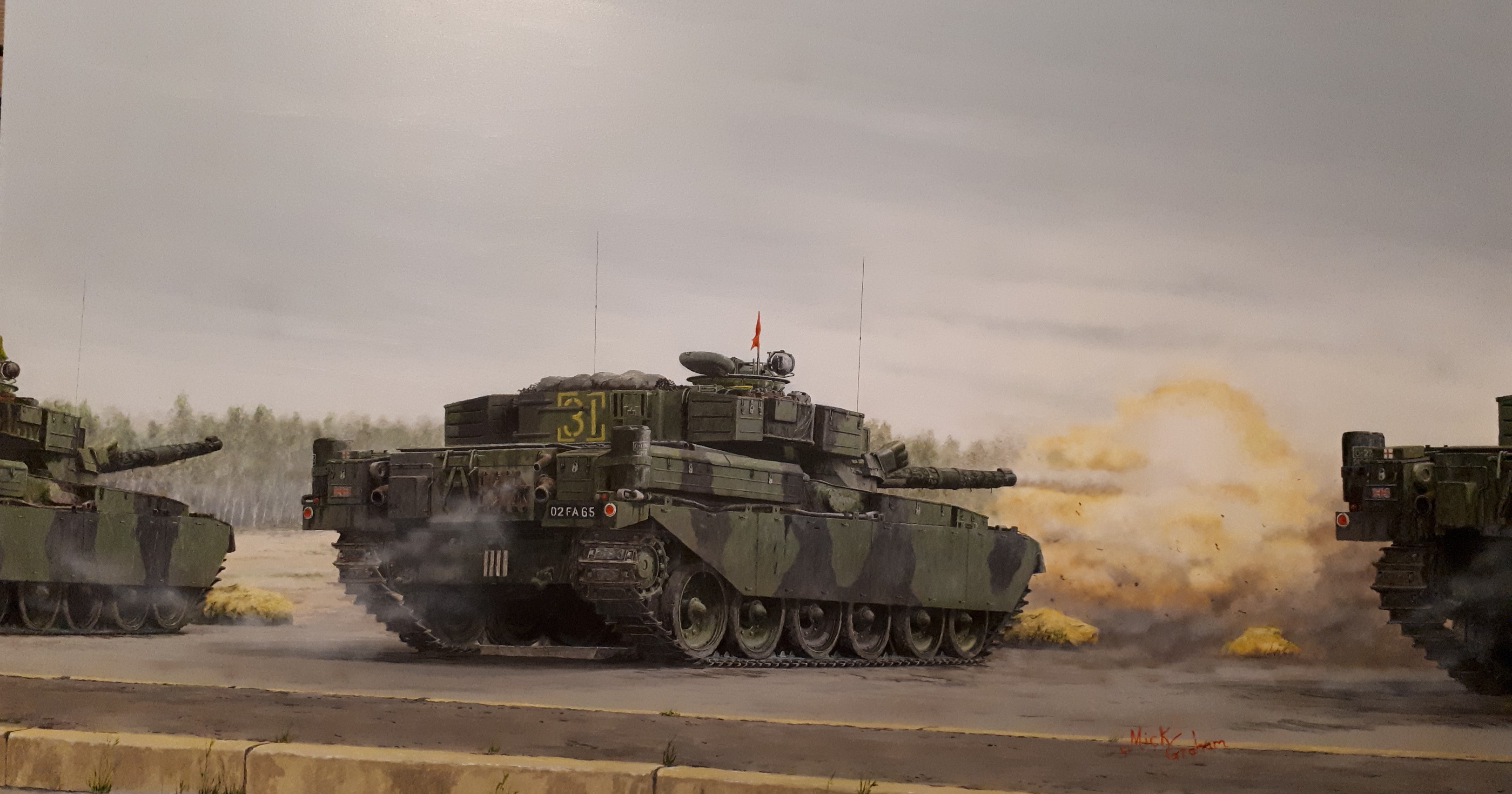 Beasts On The Prowl

Probably one of the best looking tanks ever built (in my opinion).

Here's one for the REME lads.

Often forgotten but always there 24/7. If the ARV was ever required to get Tank crews out of trouble. Gratitude was often shown by way of one of the finest beers in Germany! Herforder Pils or more commonly known as The "Yellow Handbag" 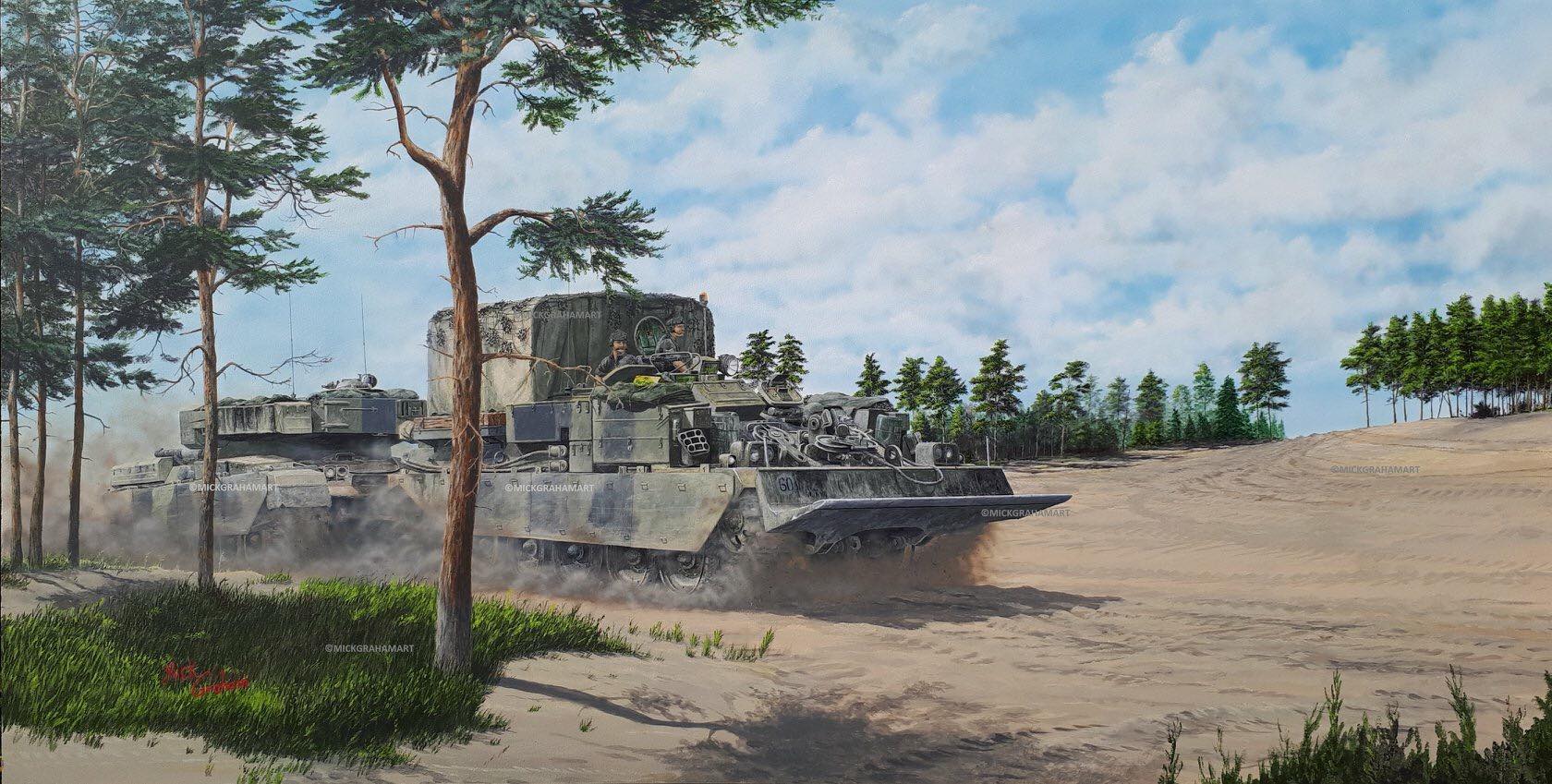 Dawn, waiting for "H" hour. Breakfast in the BV and streaming mug of tea.

Challenger 1 on good old Soltau, you either loved it or hated it. 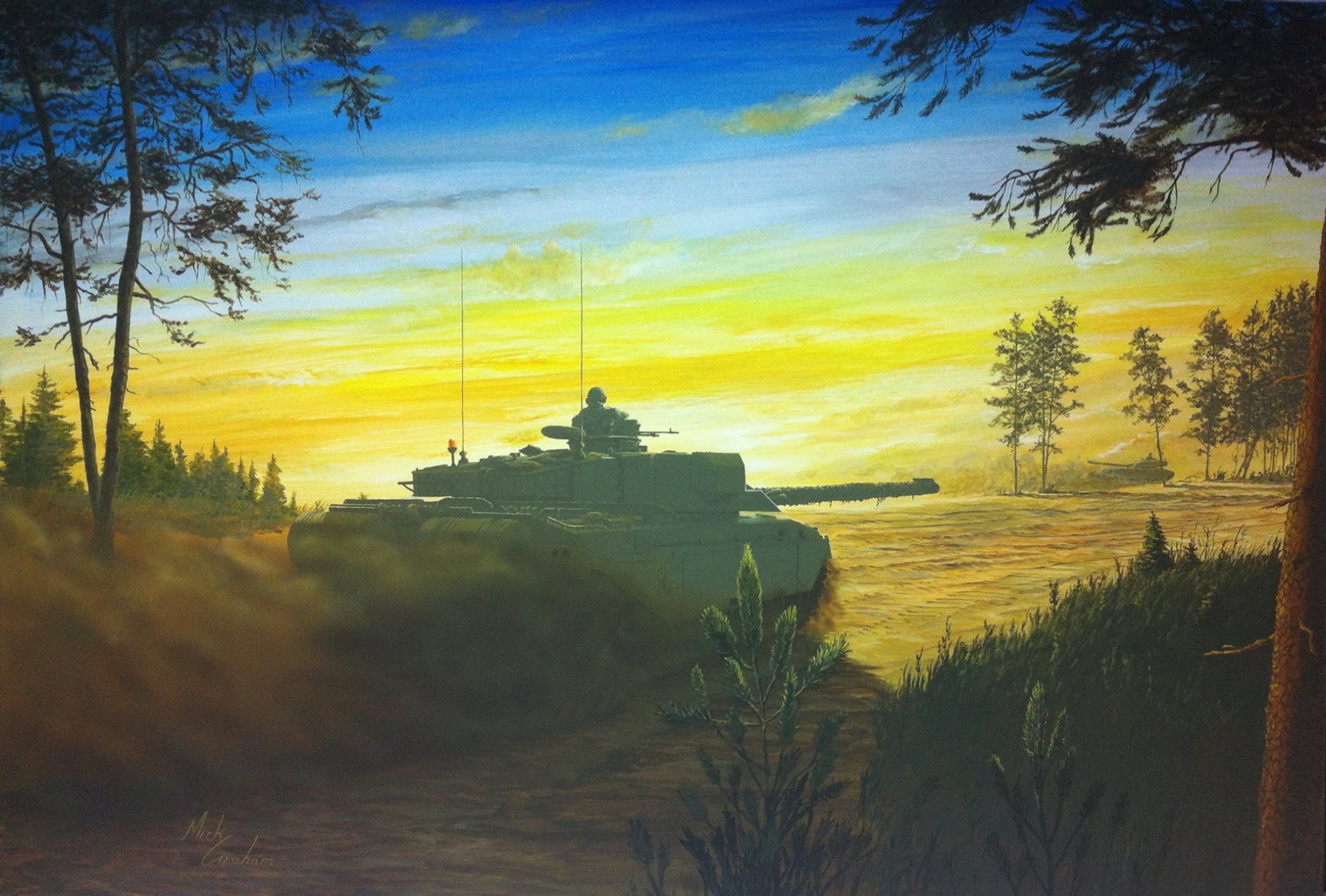 Room with a View

Not many us will ever have the opportunity to drive a Chieftain tank closed down ever again! So I came up with this painting. Bet it conjures up some memories. 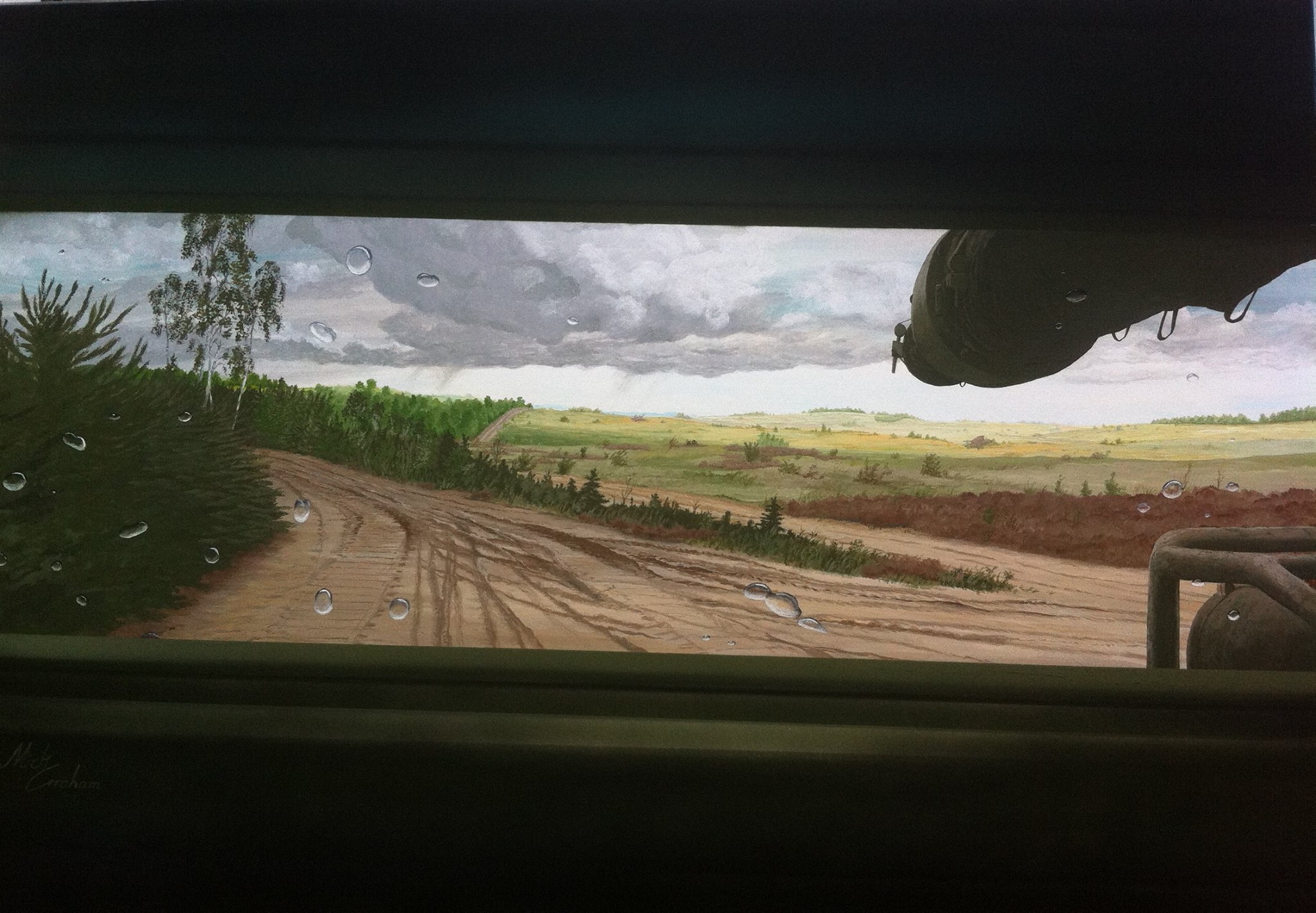 Chieftain MK.11 in Batus,
Never to grace the wide open prairies again, but the spirit lives on. 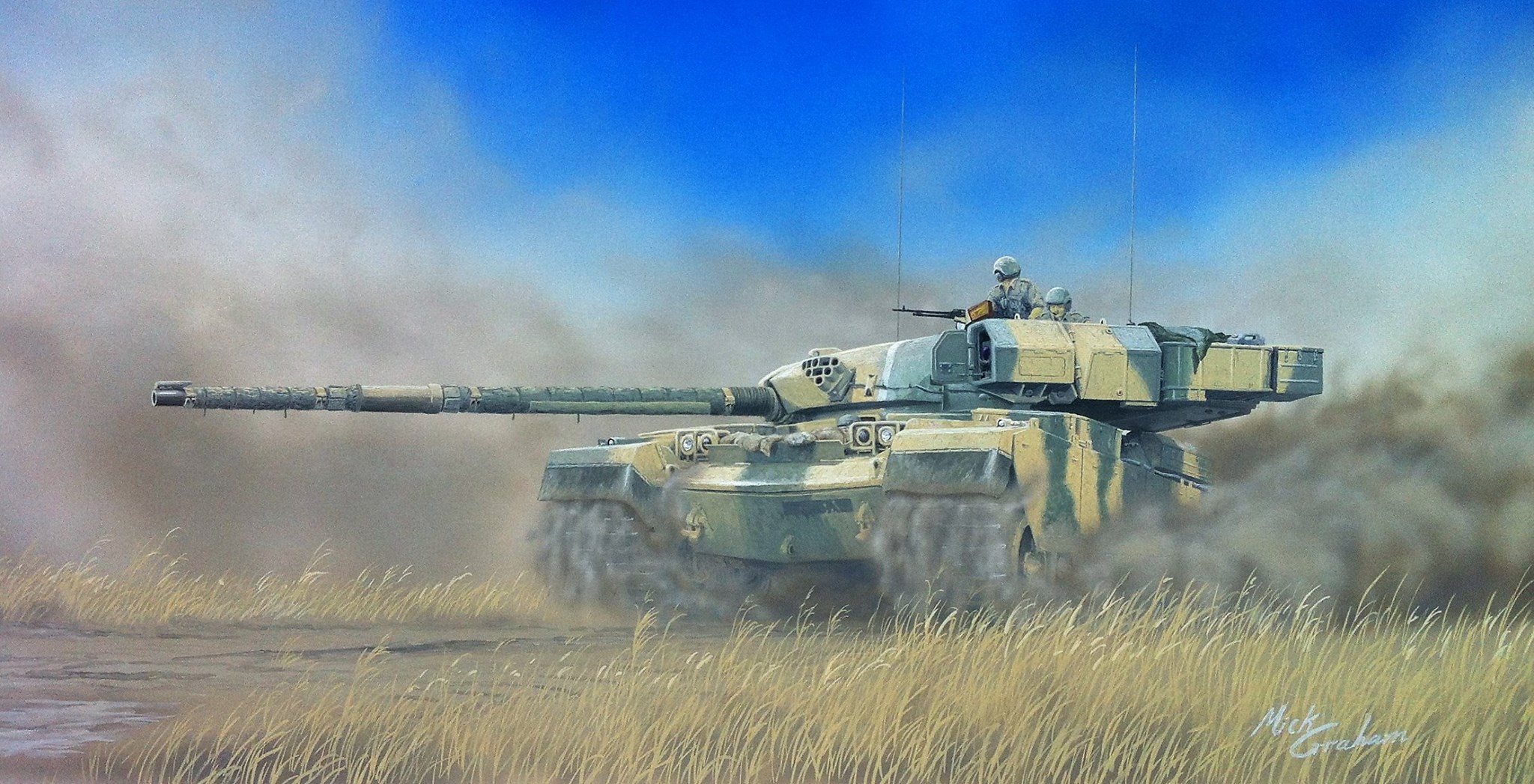 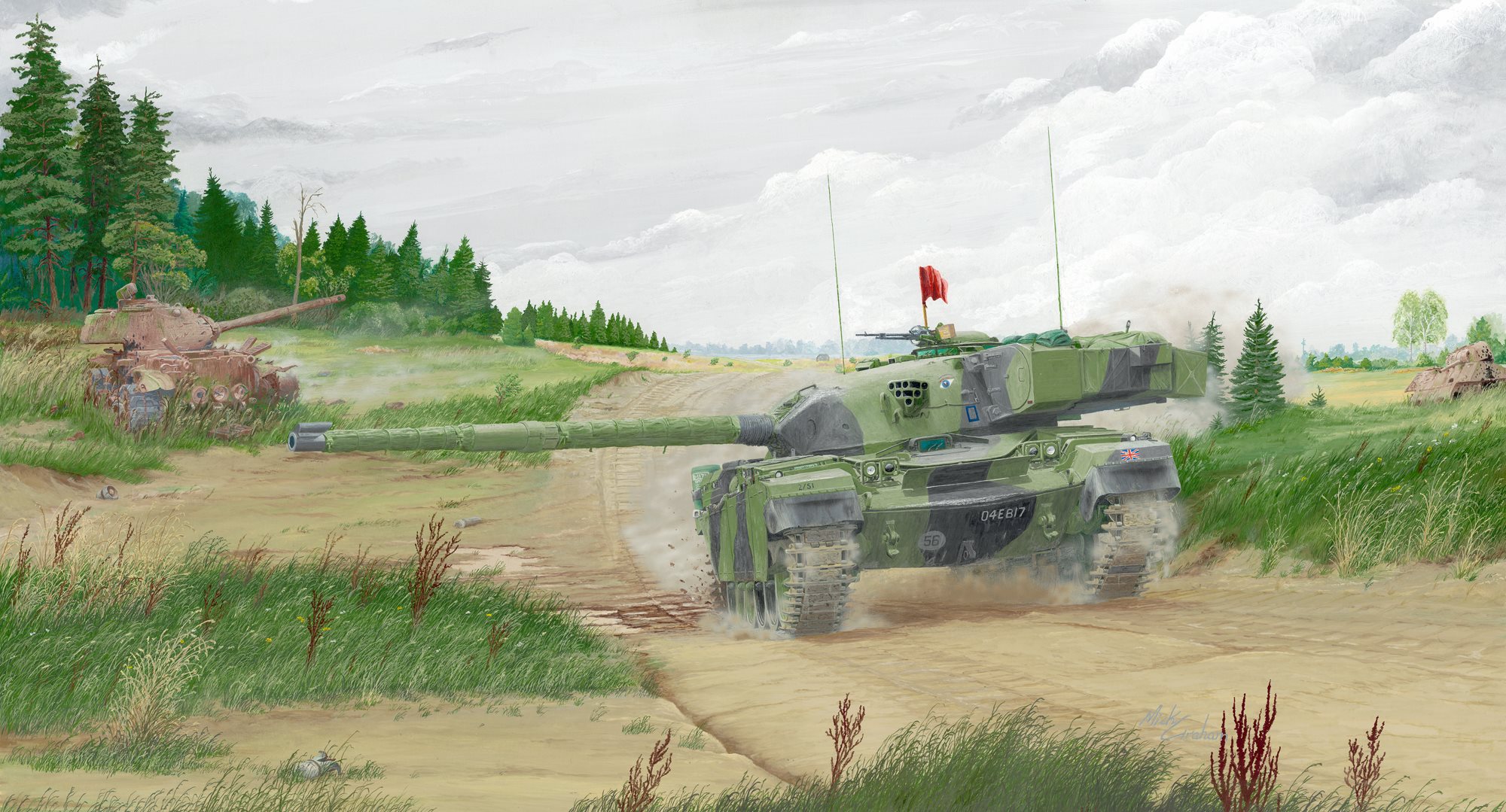 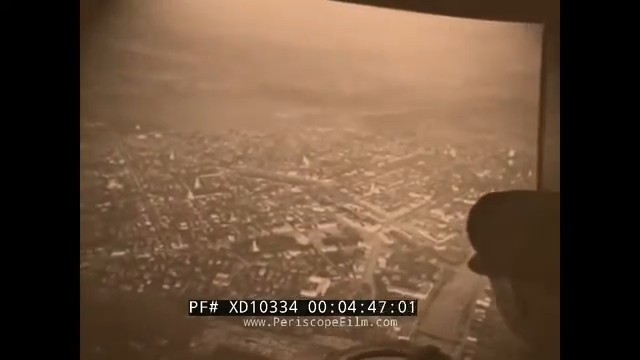 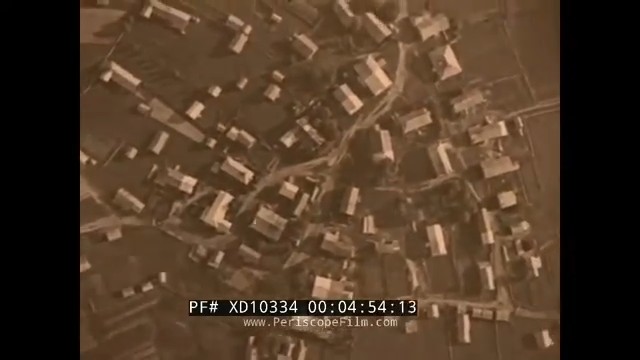 ...We drive our ship to new land..
Вернуться к началу 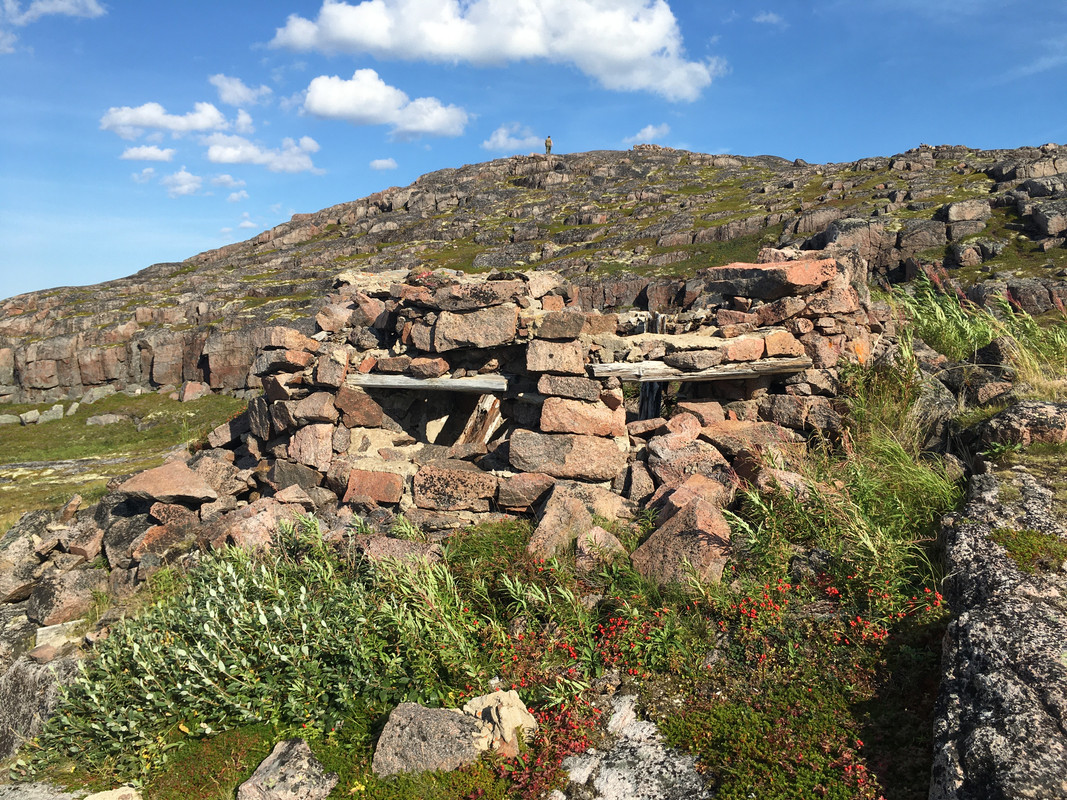 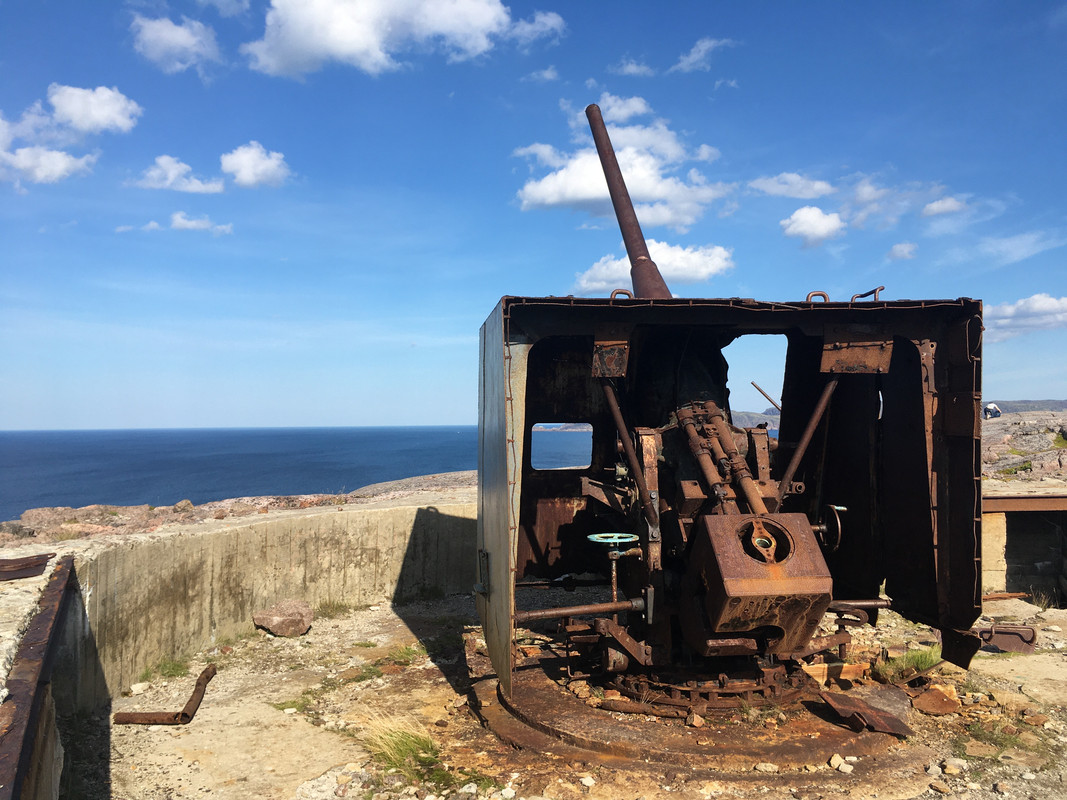